Martial arts of various kinds existed in Japan and China for many years before the birth of Shotokan karate. However, due to the expansion of Buddhism, the use of weapons was prohibited by Japanese leadership, so karate and other martial arts evolved as weaponless methods of self-defense. Even the weaponless martial arts themselves were prohibited for some time, and those who studied them had to do so in secret. This was the environment in which Gichin Funakoshi began his intial training in martial arts.

The philosophy of Shotokan karate is not just all about self-defense or martial art training. In a statement of the philosophy of the ISKF, Master Okazaki says, ”The very essence of karate, the main purpose of training – is all about improving ourselves. We must always work hard at this. When we take responsibility to become persons of good character and integrity, we will be doing our part to make the world a better place, which in turn can help bring peace to the world.”

Gichin Funakoshi, The Father of Modern Karate,  was born in 1868 in Naha City, Okinawa Prefecture. He was the son of a Samurai who started training in the Martial Arts as a young man to help overcome his frailness. He became the Chairman of the Okinawa Shobukai in 1913. Funakoshi was a school teacher and a poet who wrote under the pen name of “Shoto”. From 1924 until his death in 1957, he travelled around Japan teaching karate at many Universities. He wrote several books on Karate including his autobiography, Karate-Do: My Way of Life , which was completed shortly before his death.

Masatoshi Nakayama was born in 1913 in Yamaguchi Prefecture. He is considered one of Master Funakoshi’s greatest students. Master Nakayama wrote many books on Karate included the Best Karate series. He helped to develop the JKA and served as the chief instructor from 1955 until his death in 1987. During his time as director of the JKA his goal was to spread karate around the World. He was extremely successful. Shotokan Karate is the most widely practiced form of Karate on the planet. 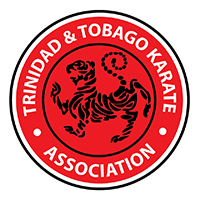 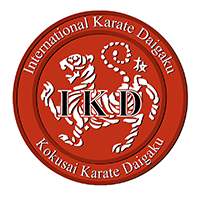 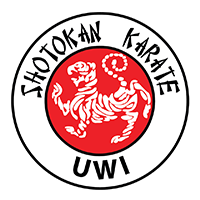 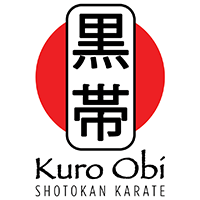 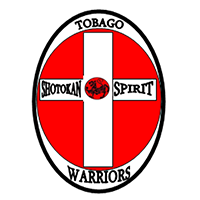 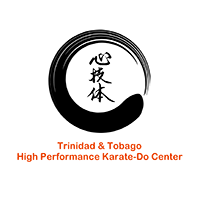